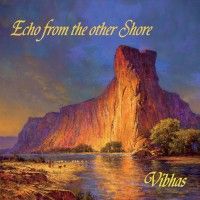 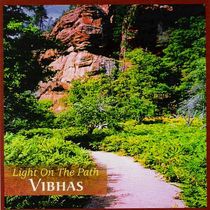 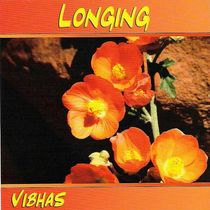 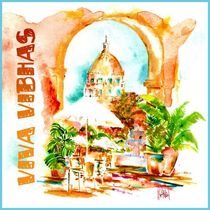 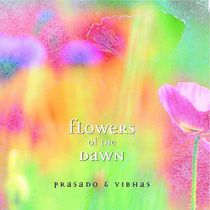 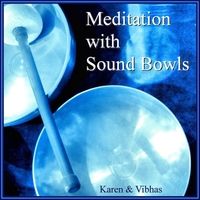 Robert Schumann (8 June 1810 – 29 July 1856) was a German composer of the "Romantic Period" and an influential music critic. Read more about him at Wikipedia.

The following article from Lindsay Moore shines a little light on Schumann's personality and his way of confronting the duality of the human mind:

Can you tell me about Schumann's self-projections, Florestan and Eusebius, and when and why he used them?

Thanks for a very interesting question that is of great personal interest to me! Robert created Florestan and Eusebius in 1831. Florestan was "born" on June 8, 1831, Schumann's 21st birthday, as a reaction to Jean Paul Richter's use of twins to express the duality of a man's personality. (In his book, Flegeljahre, Jean Paul uses this technique via twins, Vult and Walt.) On July 1, 1831, Schumann completed this double personality he imagined for himself. Florestan represented Schumann's masculine side, and Eusebius his feminine characteristics.From this, Schumann continued creating a "parallel universe" (collectively called "The Davidsbuendler") filled with fictional representations of his real-life friends (and enemies!). This world existed in his diaries and letters to friends for a time before it moved into Schumann's actual work, namely in his "Neue Zeitschrift fuer Musik." The fictional characters, in particular Florestan, Eusebius and Meister Raro (formerly this personality belonged to Friedrich Wieck, and later he represented the two united personalities of Florestan and Eusebius) became writers and editors of the Neue Zeitschrift articles. They critiqued music by many important composers of Schumann's day, and as a group they were able to discuss the many different sides of a piece of music. Leon Plantinga (author of "Schumann as Critic") says that this use of different personalities in his writing did not indicate a mental disorder on Schumann's part, rather he was just extremely creative and such criticism was typical for his time. These personalities helped him to cope and complete his job effectively without fear of reprisal when he gave a bad review of a piece. He did sign his own name to many of the articles in the Neue Zeitschrift, but usually he counted on one of his fictional personalities for any negative reviews as a form of self- protection. Eusebius made his last appearance in 1836, and Florestan was laid to rest in 1842.